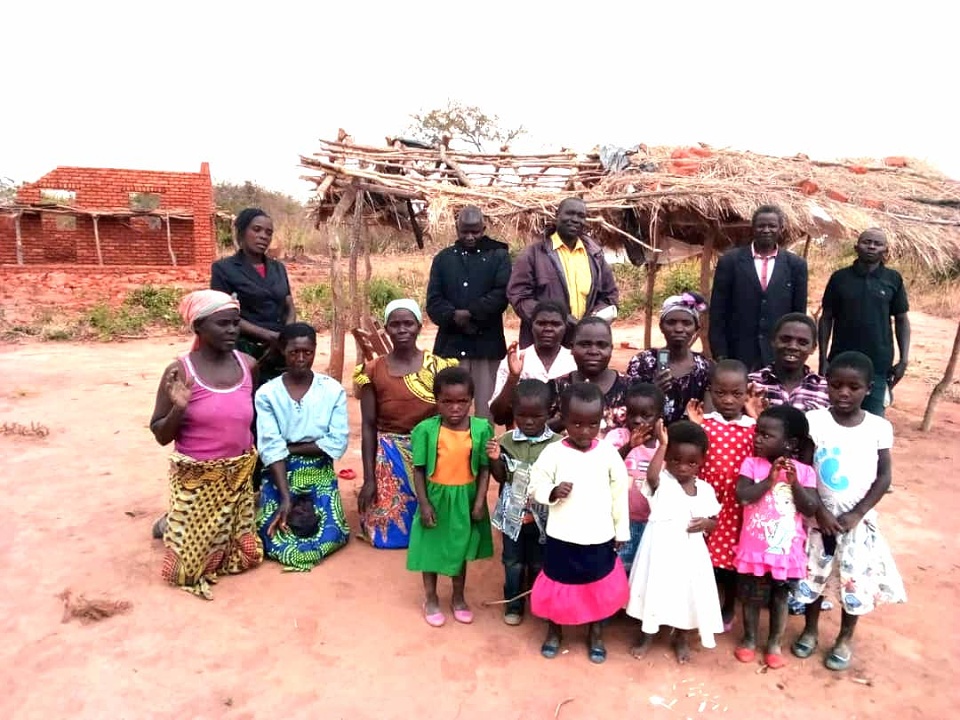 Yesterday Alfred and Benjamin drove the 180km to an area called Embangweni to install 22 more pumps.

They brought Miriam and Margaret with them to introduce preschool training for Caregivers and Communities.

They have 50 CBO’s (Community Based Organisations) each with a rudimentary preschool but no one has ever given them any training.

Miriam and Margaret are designated Trainers for the Department of Social Welfare and a rarity in their field.

The area has 50 preschools and they are in operation, so they invited us to help them with workshop since caregivers have never attended any training, but they have a heart for assisting their children with preschools.

We managed to help them with phase one workshop which was attended by 13 preschools after having their request to help them. They are hard working people some they walked up to 6 kilometres to attend the workshop. After a successful workshop the following day we visited 4 different preschools and see how they are doing in their prospective schools. They are doing great and they were very appreciative to WfZ for the workshop. And invite us to visit again.

Thanks from
Miriam and Margaret.

In the background is their new school being built. Serious people!

The fifth person was Laston to discuss the planting of forestry.