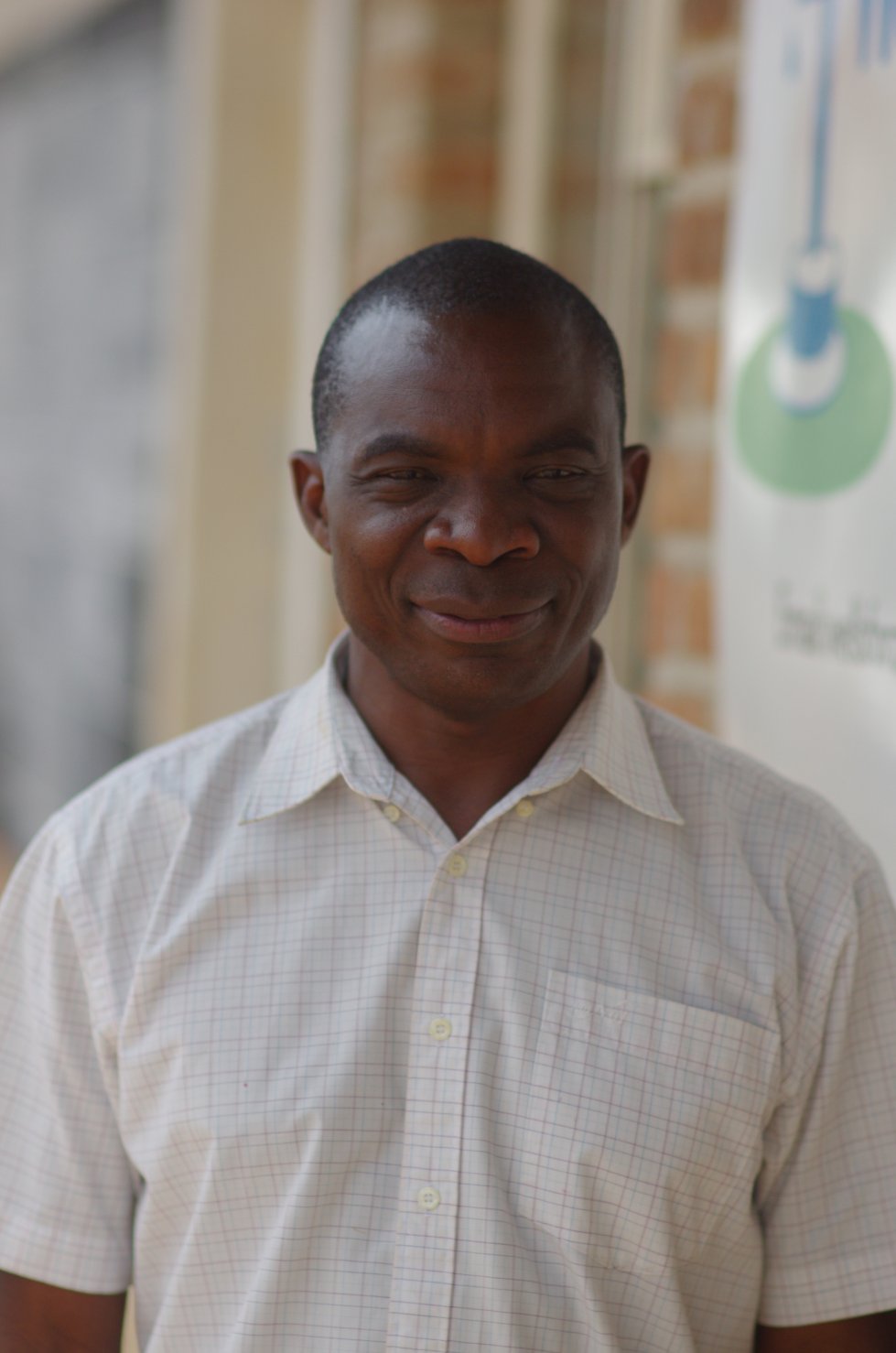 He was born in 1972 in Mzimba district and has six brothers and one sister. His mother lives in Mzuzu but his father died. In 1997 they moved to Mzuzu as his father got a job as a teacher. He is married to Rose and has four children called Ela, John, Emily, Glory.

He has a bachelor of education from Lilongwe; it was difficult for his family to pay scholarships so he managed to get loans. In 2016 he started to work at WfZ on Saturdays at the Centre for Learning, having been approached by Florence who found him teaching English and Social Studies.

“Wells for Zoë is funding education for girls and it is really helpful; I am happy to see that some of them are going to university. Many parents are relieved as they could not fund it for the vulnerable girls from Malawi” – he said.