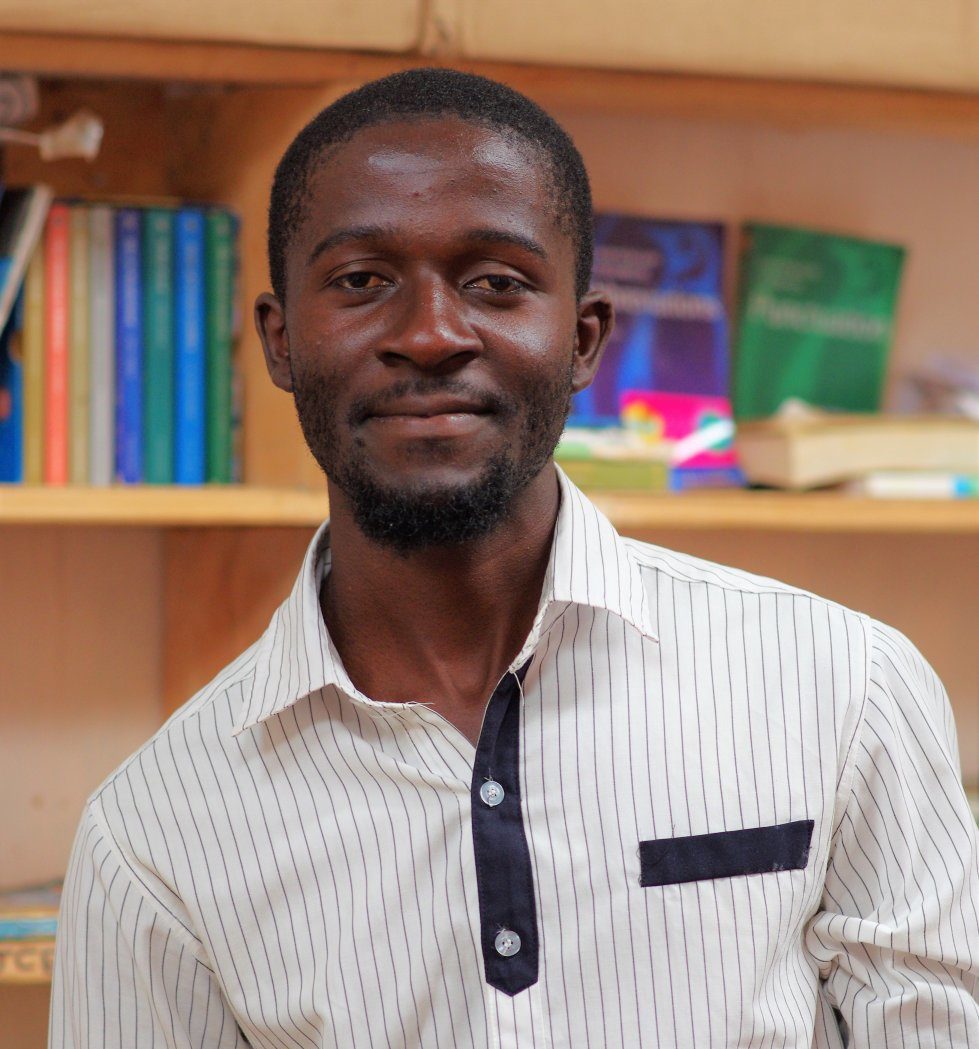 He was born in Chitipa district and has nine brothers and two sisters. In 2008 the family moved to Mzuzu because his father was transferred here to work. His mum and dad are still living here. He did primary in Mzuzu, secondary in Embangweni, Mzimba district, and college in Mzuzu University.

In August 2017 he started to work at WfZ as a friend of his, Evans Phiri (volunteer in WfZ) introduced him to John. They talked, and the same day he started teaching physics and chemistry.

“Being a volunteer at Wells for Zoë has rescued me from problems I had been facing; paying for my accommodation and food were always difficult while I was at the university” – he said.