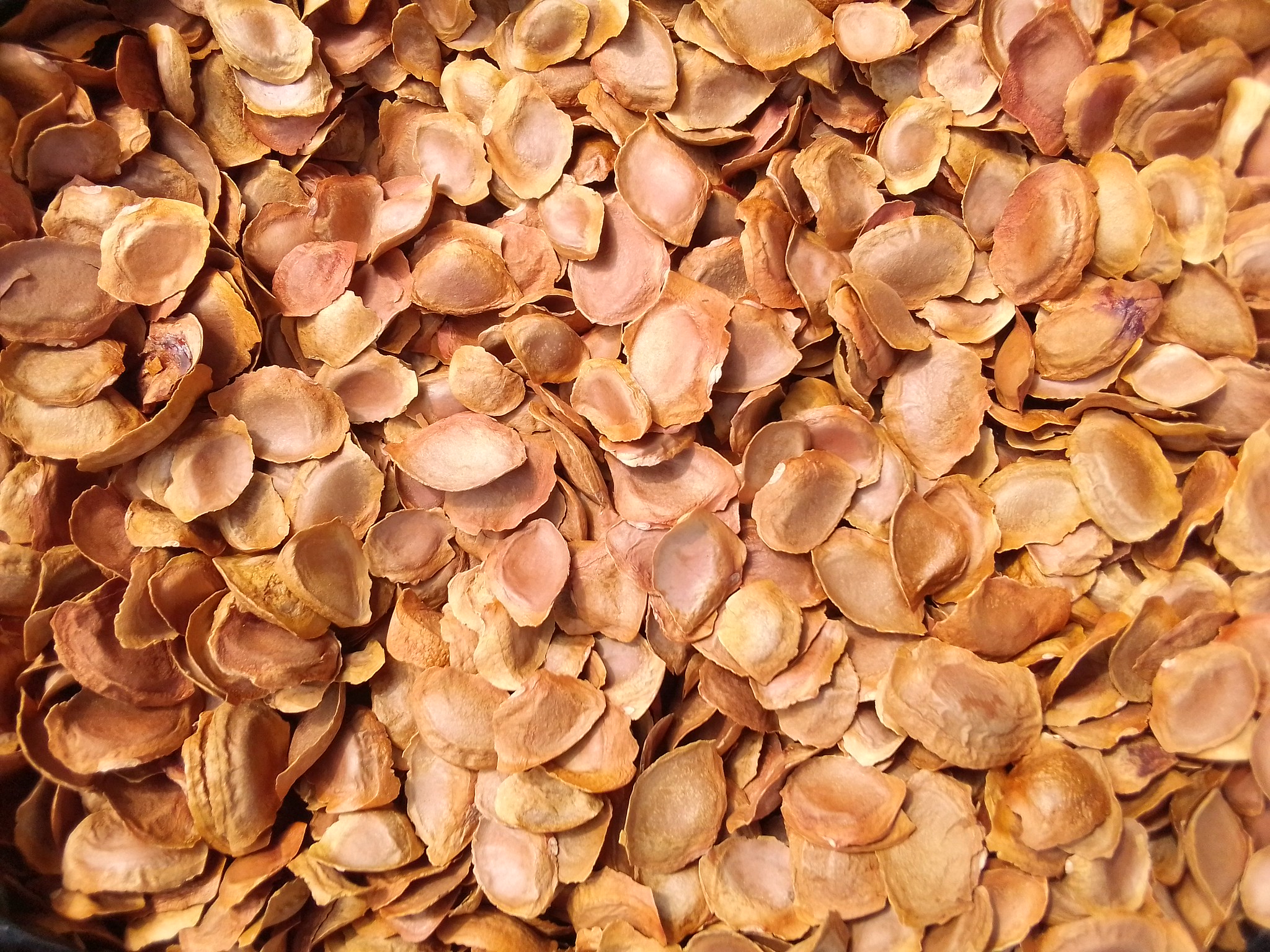 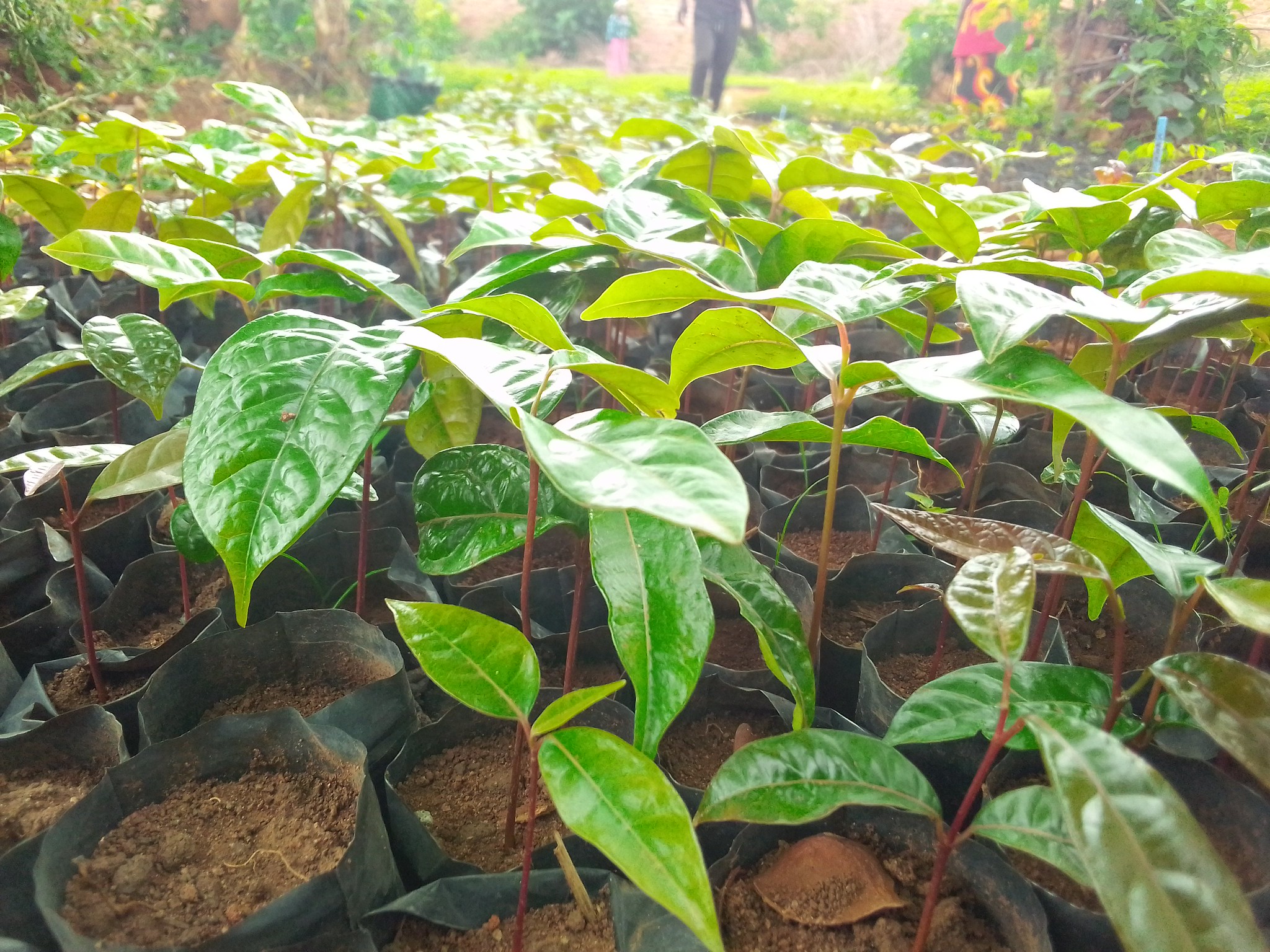 Known locally as M’bawa but also known as Red or White Mahogany.

From the Useful Tropical Plants Database

It has a massive, pole-like bole that is usually up to 120cm in diameter, though specimens up to 500cm have been recorded. It can be branchless for 20 metres or more and has large buttresses that can be 4 metres or more tall.

The tree is commonly harvested from the wild for its valuable timber, which is widely traded. It is fairly widely grown in plantations, both within its native range and in other areas of the tropics. It casts a dense shade, and hence is sometimes grown as an ornamental shade tree. The flowers are small, white and sweet scented.

An important source of African mahogany. It is heavily exploited, particularly in East and West Africa. Regeneration is poor in places, especially where parent trees are scarce, and serious genetic erosion is believed to have occurred. The tree is classified as ‘Vulnerable’ in the IUCN Red List of Threatened Species (2010).