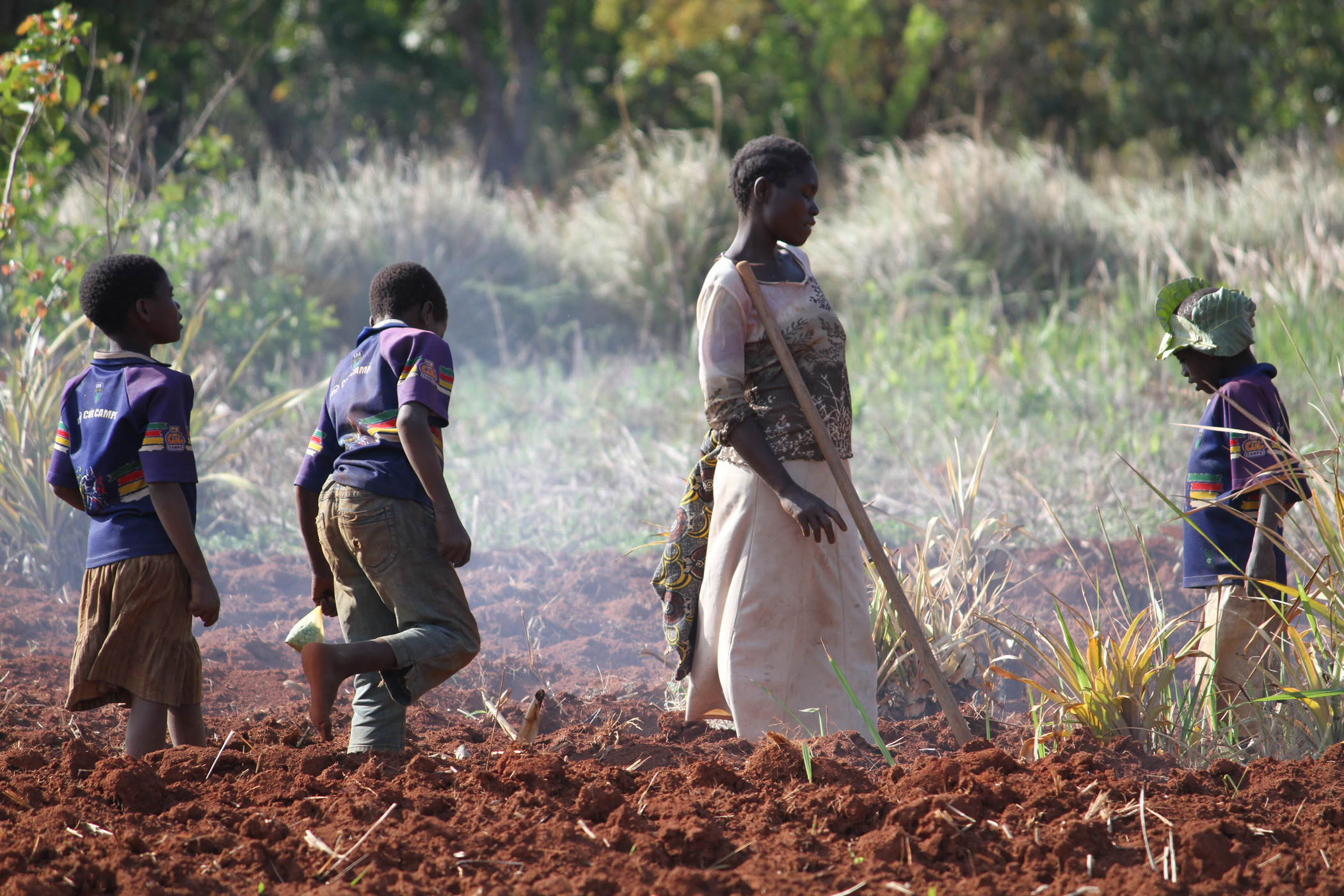 Welcome to Our Shop

What we have to offer

CD released by Compass Records in 2009 for Irish Malawi-based charity Wells for Zoë. Featuring a host of luminaries of the folk scene and beyond.

Putting their motto, “A hand up, not a hand-out” into practice, Wells for Zoë founders John and Mary Coyne (parents of tenor banjo player Éamonn Coyne) have assembled a top-notch collection of Celtic and Folk musicians for the purpose of helping the local population of Northern Malawi to access fresh water and create a sustainable living environment.

New tracks from Irish pop icon Sinead O’Connor and Scottish Borders-based singer Karine Polwart along with previously unreleased tracks from singer/songwriters Paul Brady and Dougie MacLean grace the album alongside a new version of an Alison Brown Quartet favorite and a genre-crossing version of the Eurythmics’ “Sisters are Doing it For Themselves” by Irish folk singer Maura O’Connell and Canadian folk band, The Duhks along with Tim O’Brien and John Doyle.

The purchase of this CD helps to provide funding for future projects and assists in spreading the message of Wells for Zoë.

There are no reviews yet.