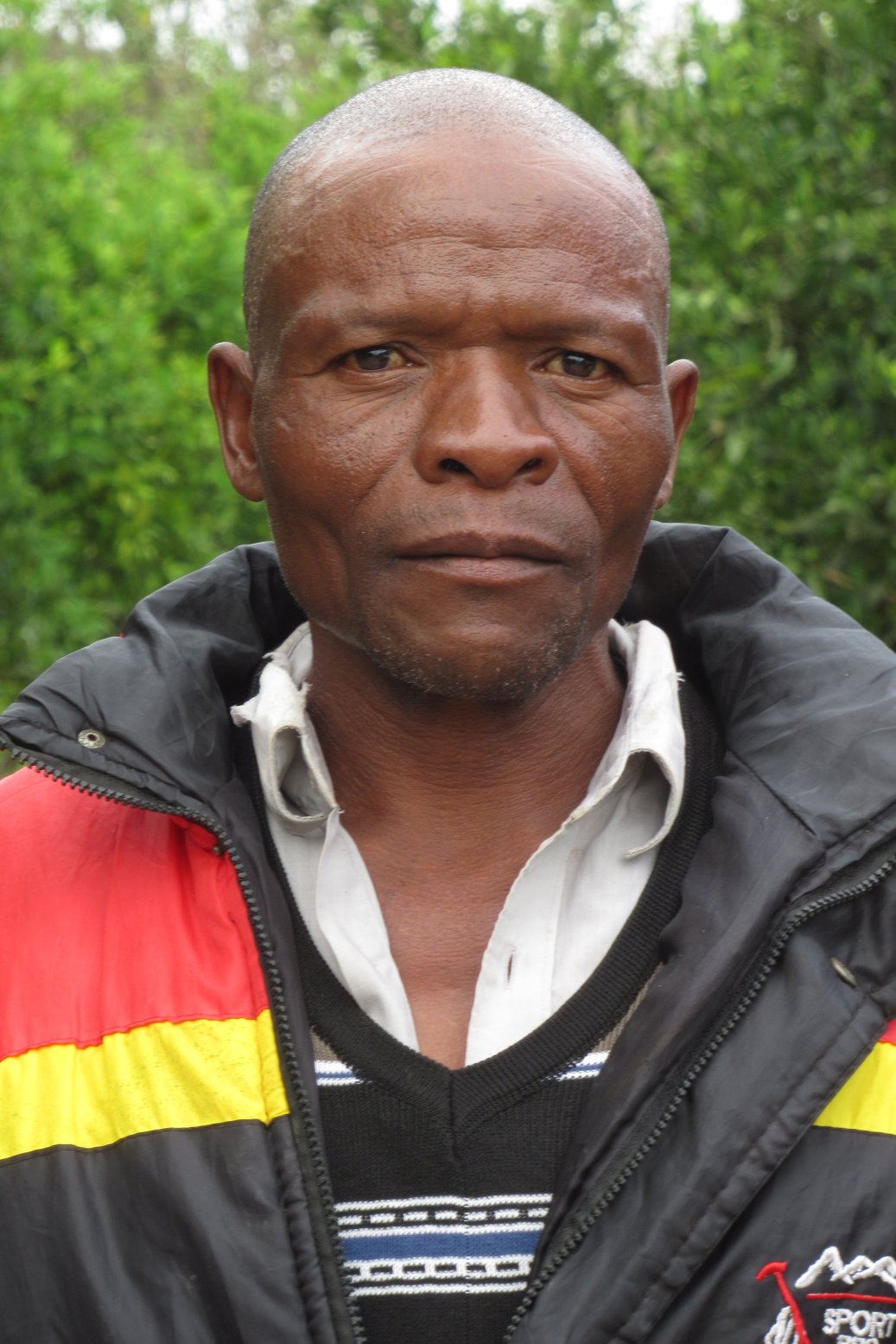 He was born in Blantyre and has one sister. Now he lives in Mzuzu since 2008, where his mother lives, and works at Lusangazi farm since 2013.

He left school after primary standard 8 as his parents did not have enough money to pay for him to go to secondary school. He is married to Enless Hara and they have four children, called Edasi, Tamara, Maghtwell and Hyeford.

Now he works as a guard at the Lusangazi farm. Before that he had already worked at a security company in Mzuzu center. It is very good for him to work with us, because as he gets payed he can buy food and clothes to the family.

At Lusangazi farm there is no electricity so it is quite difficult for him to check the area at night as he only has a flashlight but it keeps him on his toes!